'Insects have been a source of inspiration for jewellery design since ancient Egyptian times. Insect-motif jewellery continued to appear over the following centuries but, as our historical reverence and interest in these creatures became displaced by revulsion, this grand tradition slowly died. Ornamentomology - which draws its origins partially from a previous JMGQ exhibition in which jewellers created pieces in response to photographs - investigates the idea of reviving this tradition in a very contemporary manner.

Ornamentomology, features jewellery created by selected members of the Jewellers and Metalsmiths Group of Queensland (JMGQ), and inspired by the extraordinary microscopic insects revealed in the remarkable photographs of David E. Walter (formerly of University of Queensland's Centre for Microscopy and Microanalysis).

The images were assembled in co-operation and consultation with The University of Queensland’s Centre for Microscopy and Microanalysis. A selection of Queensland's best established and emerging jewellers were then provided with copies of the images and a brief which allowed them to draw conceptually on any aspect of these never-seen-before creatures. The response was a rich collection of works that cross the spectrum from decorative to conceptual.

Combining the very long tradition of insect-motif jewellery, with highly aesthetic scientific images representing the frontiers of technology and revelation, Ornamentomology is a great example of the creative potential inherent in the cross-pollination of science and art.'

The exhibition has been funded by Museums and Gallery Services Queensland and the Queensland Government, through Arts Queensland. JMGQ would like to acknowledge the support of Queensland College of Art Griffith University.

The curatorial rational for Ornamentomology was developed by Kirsten Fitzpatrick and Trevor Moore for JMGQ.

The exhibition tour was managed by Museum and Gallery Services Queensland. 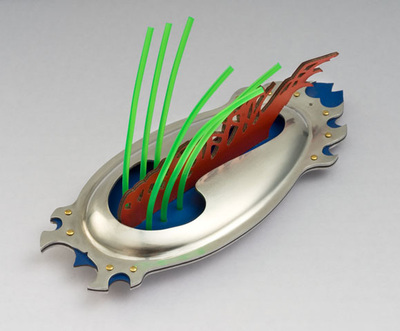 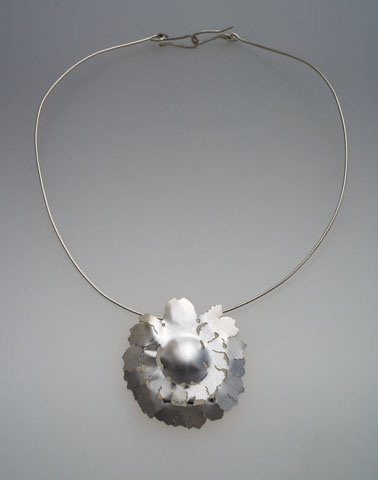 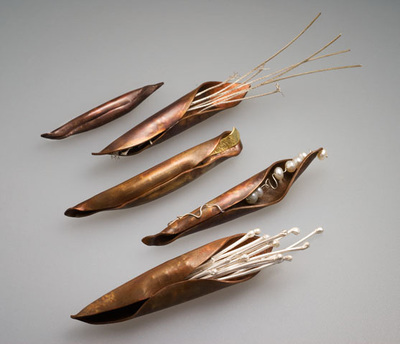 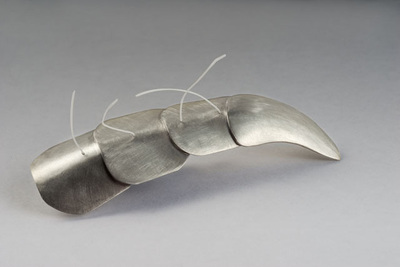 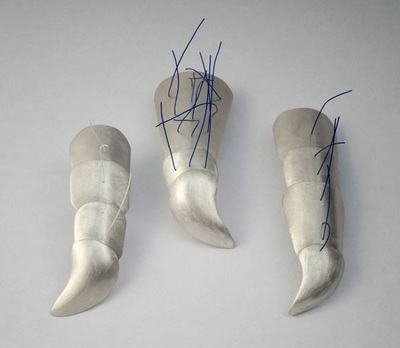 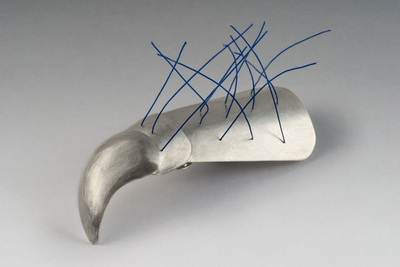 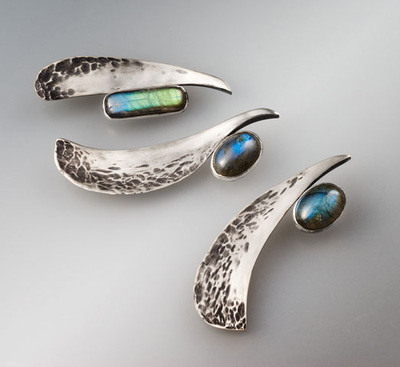 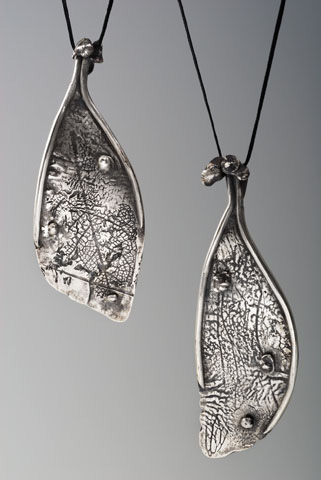 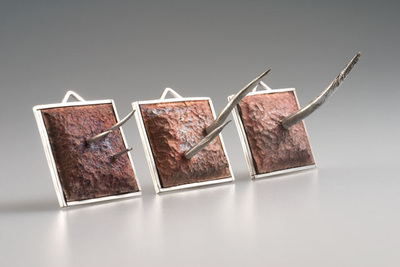 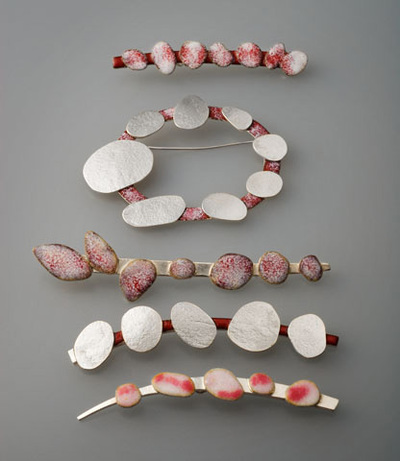 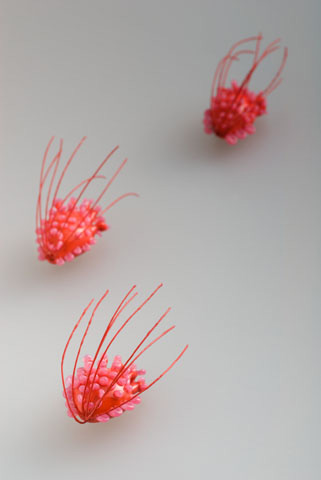 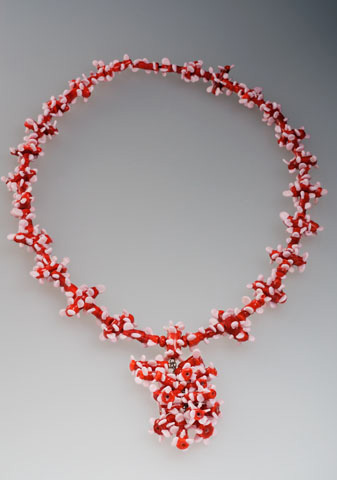 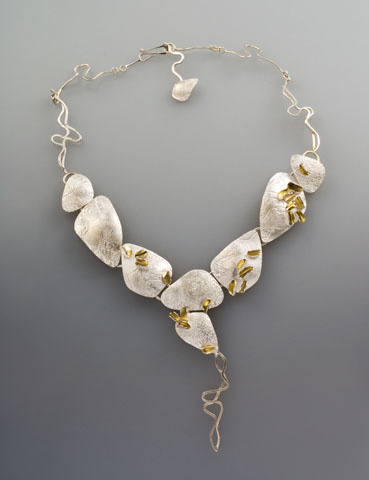 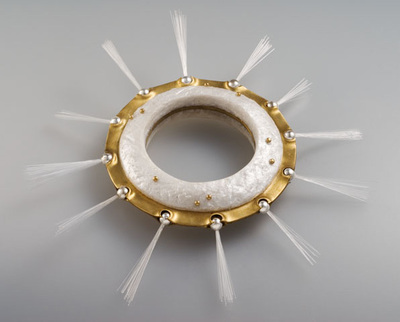 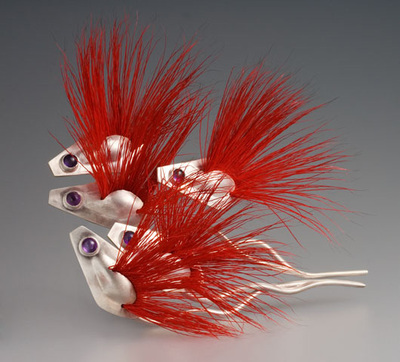 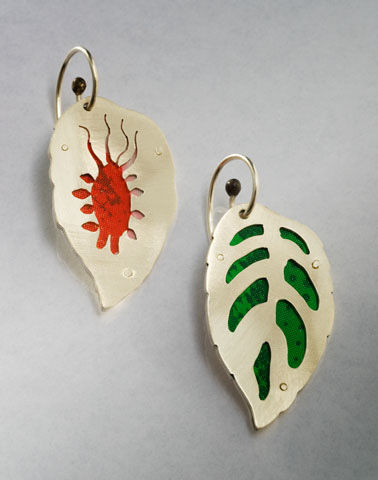 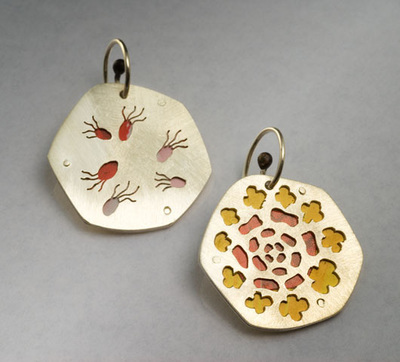 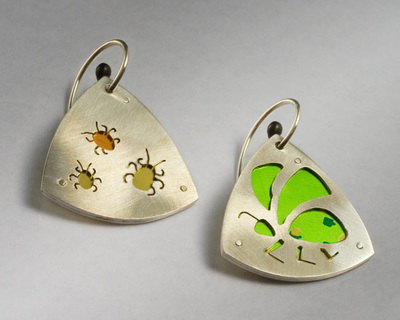 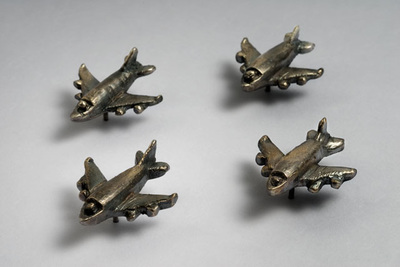 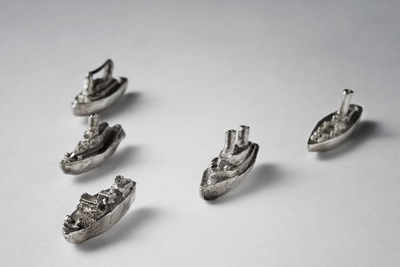 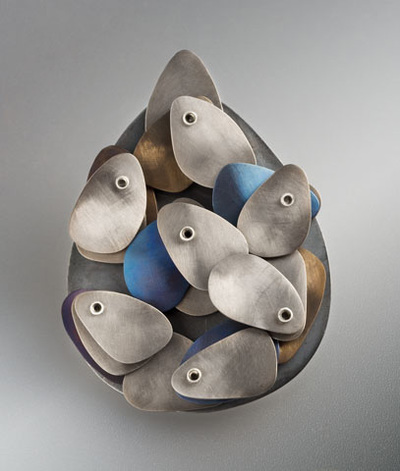 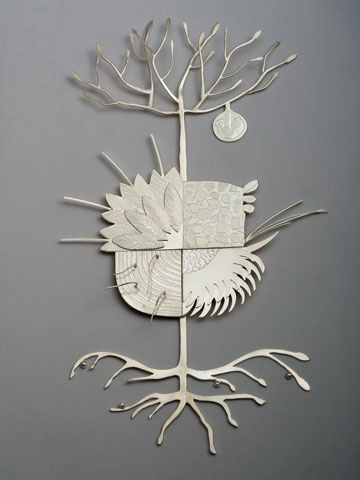 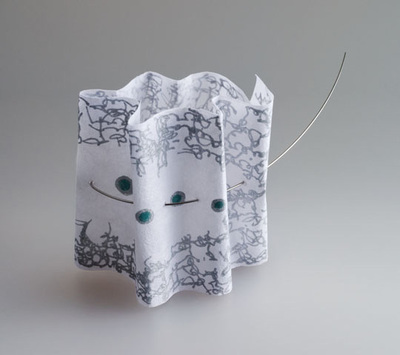 COPYRIGHT. All images contained in this site are under automatic copyright to the artists. Apart from fair dealing for the purposes of private study, research or review, as permitted under the Copyright Act, no part of any image may be reproduced by any process without written permission of the artist. Enquiries should be addressed to the artists' representatives - please see 'Contacts' page for details.